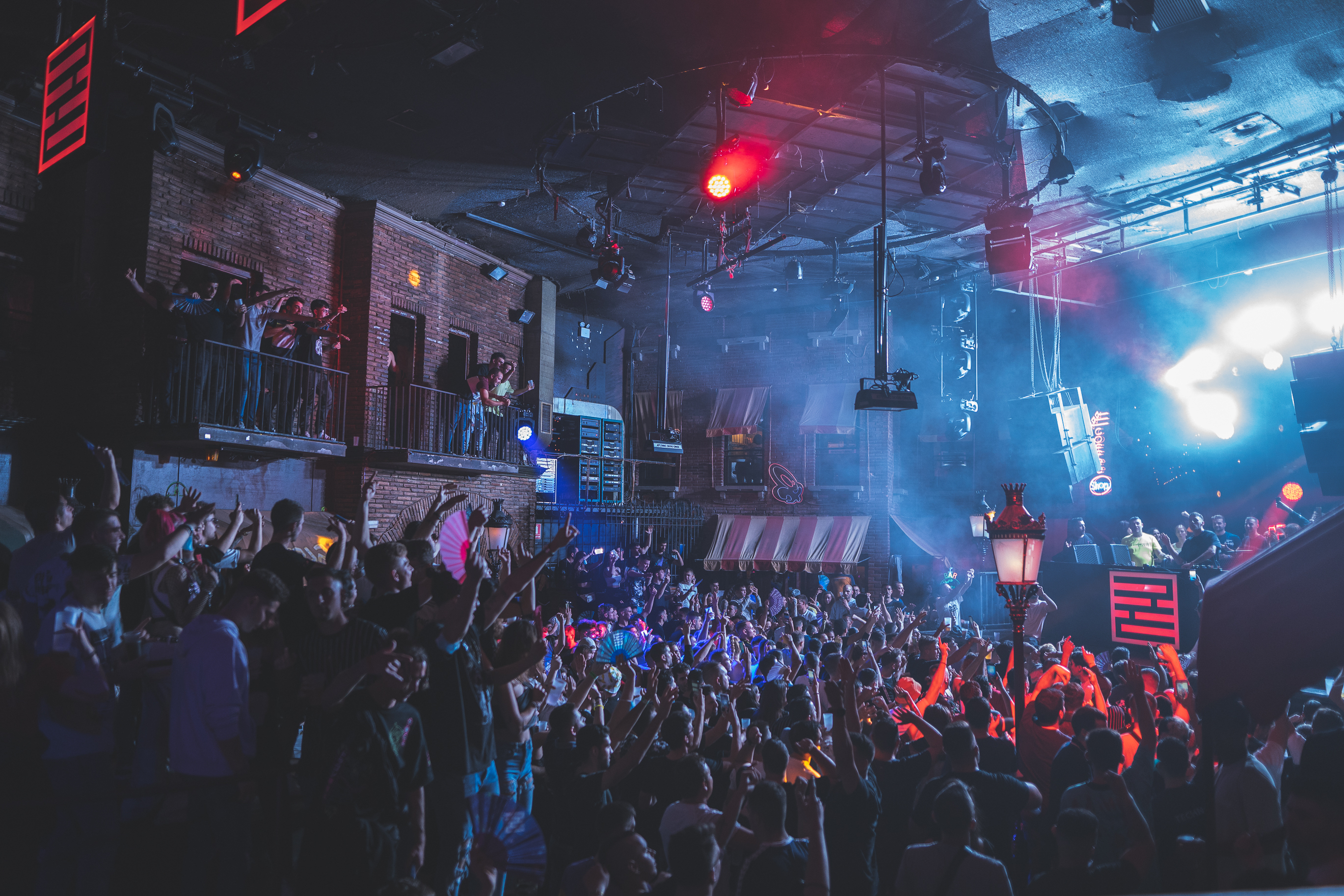 Still glowing from our recent nominations at the Iberian Festival Awards, we’re delighted to share some more exciting developments from the region, with Event Genius signing a handful of exclusive, multi-year deals with some of the leading events across Spain and Portugal as part of our renewed focus in the Iberian market.

In Portugal, Sónar Lisboa – the latest addition to the global Sónar festival family – has partnered with Event Genius for their debut edition, which will welcome 25,000 fans per day to the capital from 8-10 April 2022.

Held across several venues throughout Lisbon, the event marks the first Portuguese iteration of the globally renowned festival brand, which has seen global satellites in Reykjavik, Hong Kong, Istanbul, Bogotá, Buenos Aires and more in addition to the flagship event in Barcelona, which launched in 1994.

Further north, in Viana do Castelo, Event Genius will also have a part to play in the landmark 15th edition of Neopop, one of Portugal’s most esteemed electronic music festivals, which once again welcomes an impressive array of techno talent to its coastal home this August.

Both partnerships will see the festivals benefit from our egTicketing, egCheckout, egTravel, and egMarketing services, which form part of our complete, end-to-end event management solution.

In Spain, Event Genius has also signed a hugely exciting three-year deal to provide exclusive ticketing, travel, and marketing for all events at Spain’s oldest active nightclub, the legendary ‘Catedral del Techno’, Florida 135. A fruitful start to the partnership has already seen on-sale expectations exceeded for the eagerly anticipated re-opening event, with all 3000 tickets selling in under 12 hours, leading to a second sell out night being added.

“Florida 135 has always been known for being on the cutting edge since opening more than 75 years ago. For this reason, we have decided to reach an agreement with a forward-thinking ticketing company, with the best technology and marketing tools out there. From the day we started working with Event Genius, we’ve had great success from all our ticketing and campaign efforts and we are really excited about this." – Joaquín Cabós Moré, Florida 135 Director

These deals build on a recently announced partnership alongside Spanish live music and festival promoters Cruïlla, which confirmed Event Genius as the official and exclusive ticketing partner for all the brand's concerts and festivals.

We’re incredibly proud to be partnering with such esteemed events, promoters, and venues, and helping to give them the best possible experience, both in the run up to the event and during the event itself – making all aspects of the journey simple and free of fuss.