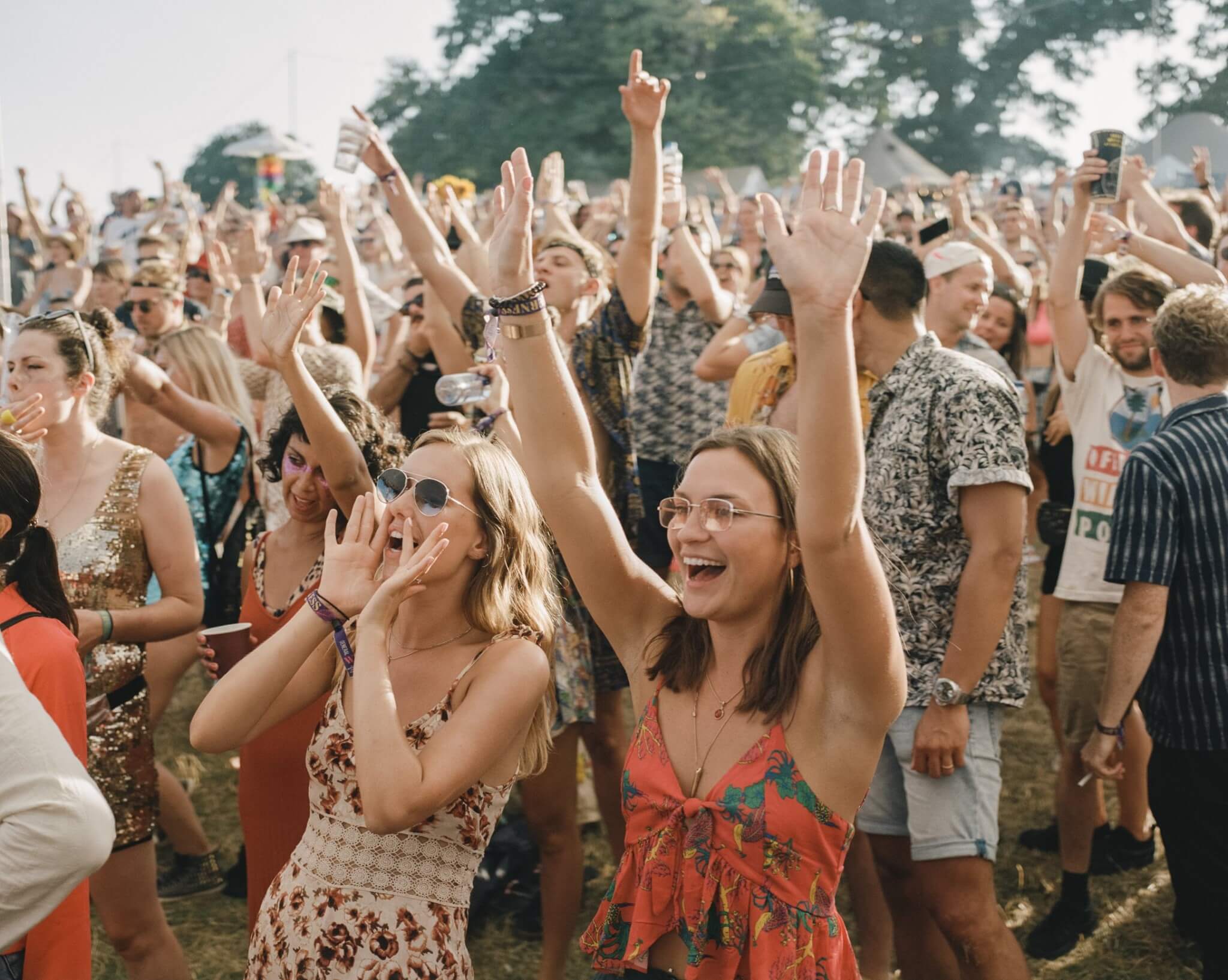 2019 has been a big year in the Festicket stables and we’re excited to announce another piece of award news, with the ILMC recently confirming the company has been nominated for the much coveted Golden Ticket award at next year’s Arthur Awards.

As the official awards ceremony of the International Live Music Conference (ILMC), The Arthurs are well respected across the industry and we’re thrilled our partners at Festicket have been recognised. In a ‘player’s player of the year’ scenario, the Arthur Awards nominations are selected by an anonymous jury of 150 people made up of randomly chosen ILMC delegates alongside the winners of last year's awards.

It’s an honour to have been selected by our fellow professionals and to rank amongst such a strong list of nominations across all categories.

The final winners are to be decided by an open vote of all ILMC members and IQ Magazine readers. If you’re a fan of Festicket and our Event Genius by Festicket vision, vote now.

Keep up to date with all our latest company news by signing up to the Event Genius newsletter in the page footer below.