Five consumer trends that will affect every event organiser in 2018 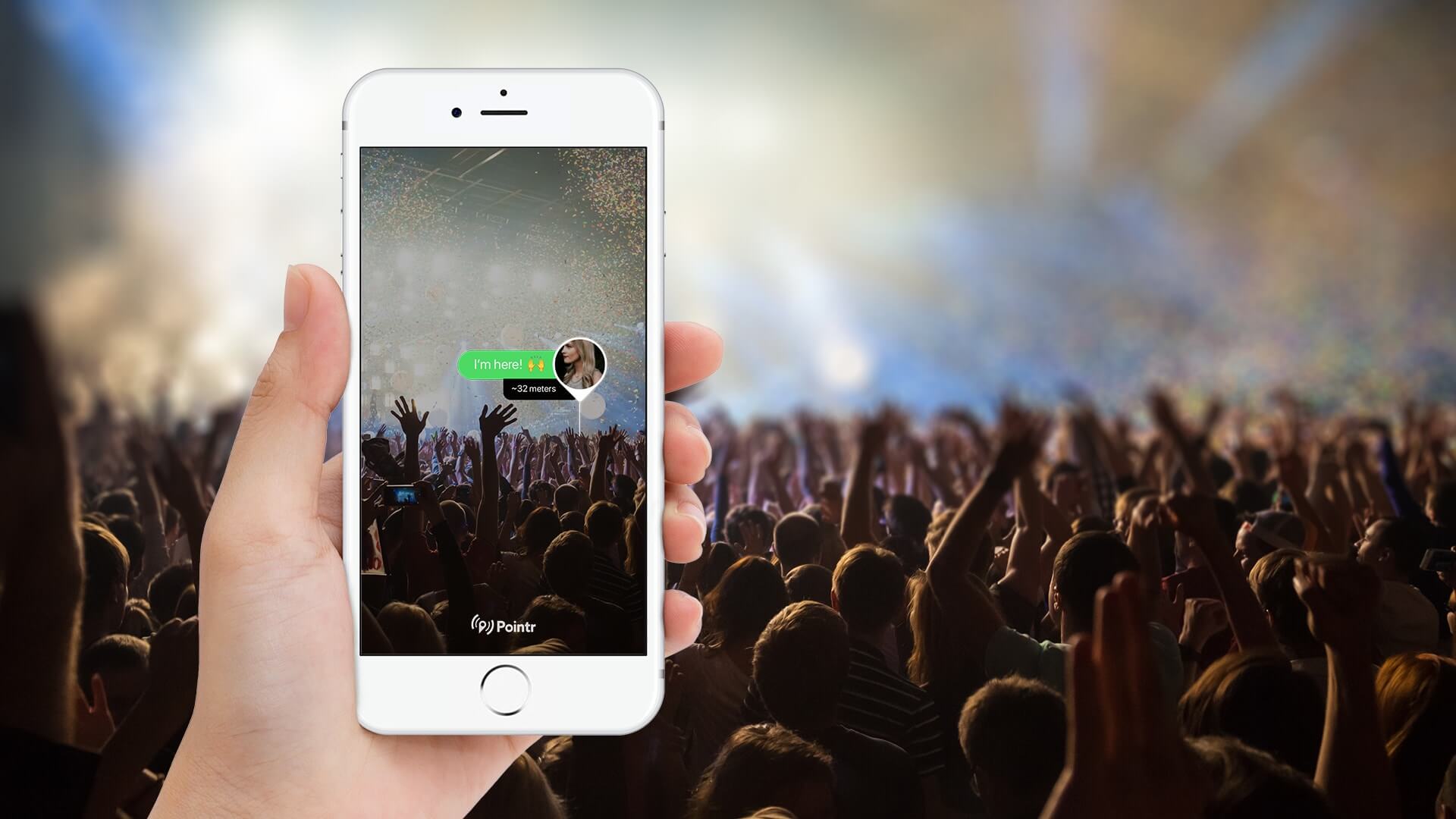 Every year the innovation group at global data experts J. Walter Thompson Intelligence release their Future 100 report, which outlines a hundred consumer trends and cultural changes to keep an eye out for in the next 12 months.Now while the marketing team here at Event Genius read it cover to cover to make sure we’re on top of emerging consumer themes, there are always some interesting takeaways for venues and promoters.So, to save you the effort of reading all 200 pages, we’ve picked out five trends from the report that every event organiser should be aware of.

“I don’t think there is any sector or industry that will be untouched by AR,” Apple CEO Tim Cook – Vogue, October 2017.With pretty much every company in Silicon Valley revealing some form of Augmented Reality (AR) product or feature in 2017, the fight to be the owner of the AR consumer landscape looks set to be fought out across 2018.As this competition drives prices down and adoption rates up, the events industry will be expected to keep up and it’ll pay to start thinking about how the technology could benefit, rather than disrupt, your plans.So whether you’d think you could make your festival easier to navigate, like Roskilde with their AR app in 2013, or want to book a holographic artist to perform, like Tupac at Coachella in 2012, it’s a safe bet to assume that event specific AR platforms will start appearing in the near future.

Okay, so to some event organisers this might seem obvious, but the truth is that many events still aren’t catering for their Vegan customers, which is a huge mistake. According to the Vegan Society, UK the number of vegans in the UK rose 360% over the past decade, particularly in urban areas and among people aged between 15 and 34.With major chains like Nando’s already offering two vegan items on their menu and McDonalds trialling the McVegan burger in Finland, you’re only going to lose money by not catering for these customers at your events.

“We’re trying to recreate what people have come to expect with a craft cocktail bar,” Dirty Lemon CEO Zak Normandin – AM New YorkAs more consumers turn their backs on alcohol as part of a mind and body wellness lifestyle, event organisers are going to have to expand their bar offerings beyond soft-drinks or super-sweet Mocktails if they are to keep profits healthy.So how do you satisfy these customers who still have cash to spend on a premium event experience? Unsurprisingly new companies have already popped up to fill the void.Earlier this year online health drink company Dirty Lemon teamed up with local mixologists to create drinks for a non-alcoholic pop-up bar to give teetotallers a going out experience that fits their lifestyle.Closer to home, there’s the UK based non-alcoholic spirit Seedlip. Distilled from herbs using recipes dating back to the 1600s, the “drink” is sugar free, sweetener free, has no calories and is starting to appear on drinks menus in Michelin star restaurants across the country.

“It’s driven by the hipster generation.” Rowan Gormley CEO Majestic Wine – The GuardianForget Aperol Spritz, in 2018 customers who are still partial to some hipster tipple are likely to be asking for Sherry. Following on from the artisan revolution in spirits like gin, wine merchant Majestic Wine has recorded a 46% growth in sherry sales since August 2016.With a premium bottle of sherry costing between £5 - £10 it’s become an easier way for the discerning millennial to get a great product at an affordable price, meaning it’s time to update your drinks and cocktail menus.

Over the past year giants like Amazon, Starbucks, Google and Alibaba have been working on services that are helping them own not just their online and offline retail space, but their customers’ digital wallets too.By asking customers to add money to apps which can only be spent in their stores, they remove the need to handle cash, can collect more data, can create better promotions that lead to customer loyalty and, ultimately, better sales.By working with Event Genius, we can help any event organiser reap the same benefits of owning their customer’s digital wallets, to find out more simply head over to our RFID Cashless Payment services page.