Five things we learned at ILMC 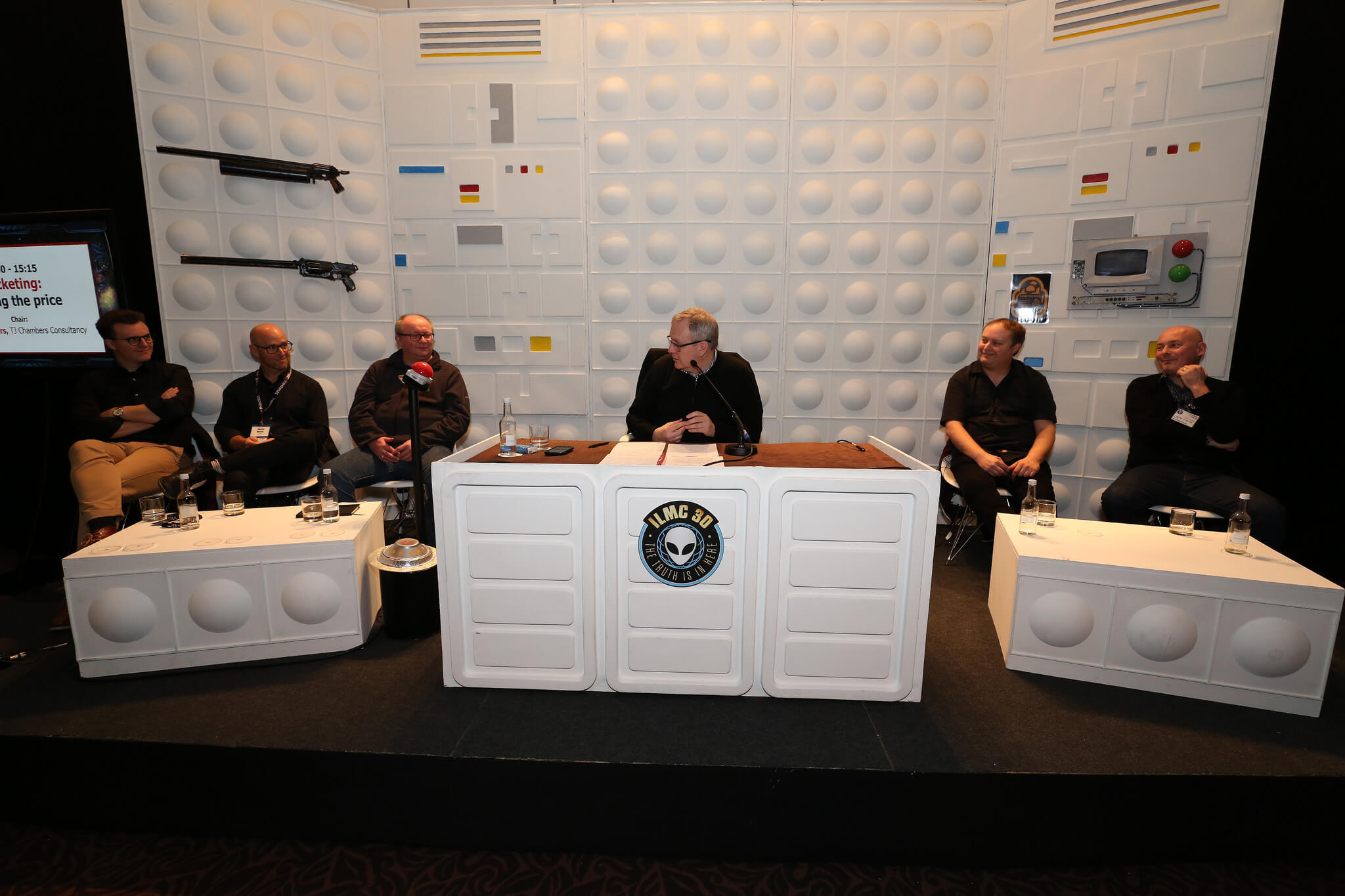 Meetups like ILMC are a goldmine of information for people trying to successfully navigate the music industry’s politics and pressures to prepare for the future. So for those you who couldn’t make it to London to take part in the panels and debates, here are some highlights that Lisa Brown, our Client Services Director, took away from this year’s conference:

‍GDPR means more than saying you can do something
‍“Data is more valuable than oil.” - Giles Watkins, International Association of Privacy Professionals

‍GDPR was a hot topic at this years ILMC. With the introduction of the new legislation in May 2018 and the Information Commissioner Office (ICO) looking to recruit in the region of 70 new members of staff, no business can avoid the changes and should not be failing to act now. It is not enough to say you are compliant, you need to be able to prove it and documenting your processes and policies is key. Staff in the business need to be fully up to date and understand the principles and policies of GDPR. Once the legislation is formally passed into law, if the ICO deem it necessary, they have the power to stop a business from operating with personal data; this can essentially close down your organisation and stop you from trading so it's crucial to get moving with this if you haven't already.

‍One well-received topic at this years ILMC was the ‘Gender, What’s the Fuss?’ panel hosted by Natasha Bent from Coda Agency and the conversation widened quickly to race and ethnicity. Raye Cosbert from Metropolis Music stated that many people from BAME backgrounds have had “the door closed” on them in the past, so are now breaking down these doors and doing it for themselves. This view was echoed by Banks, who believes that the established industry isn’t putting forward an offer that interests talent associated with genres like Grime and runs the risk of undermining diversity by making employees feel like they should behave like everyone else, and therefore lose their own individuality.

‍While it seems obvious that any Ticketing panel would inevitably touch on the resale market, it was still a good opportunity to get a representative from Ticketmaster - who own online resellers Get Me In and Seatwave - on the panel. The opportunity wasn’t missed by Adam Webb of Fanfair. Representing the consumer rights group, (who were key activists in the updates to UK legislation in 2017), Webb’s description of a “wildly dysfunctional market” where “enforcement is key” was echoed by Wizard Promotions', Oliver Hope, who feels legislation is the only way to manage this market.

However, as the discussion moved onto pricing and Ticketmaster’s attempts to provide fairly priced tickets by introducing 24 price categories at some large US events, Webb pointed out that this sort of structure could make things even more confusing for consumers, especially when combined with reseller listings on secondary markets.

‍The fan experience is the #1 priority... is it?“
You’re looking for a loyal and emotional connection with the fan. It’s about post and pre-event as much as it is being in the gig.” - James Sanderson from Red Light Management.

‍Hosted by Stuart Galbraith, CEO of Kilimanjaro, the Corridors of Power panel was put together to question who owns the data, who owns the ticket and who really calls the shots in the music industry. While these questions were ultimately skated over, during the session the pressures and tensions between venues, promoters, artist management and ticketing agents were truly on display. While everyone was keen to stress that they all shared the same goal of providing the ‘best fan experience possible’, tensions about ticket allocation split and unsold inventory bubbled over when Nick Blackburn, Chairman of Eventim UK, challenged Galbraith to explain why, when the promoters allocation had been sold, did promoters then not direct fans to unsold tickets held by the venue? Blackburn was speaking from a venue’s perspective whereby the Eventim Apollo is contractually bound to retain 75% share of the house, leaving promoters with 25%. The answer, which involved the promoters ‘bottom line’ was not surprising to anyone in the room but did question if the ‘best fan experience possible’ was really the priority.

‍Money is no object when it comes to fan safety
‍“It's costing us more money, I don't give a damn about that” - John Meglen, President & Co-CEO of Concerts West.

‍In the wake of the horrific attack at Manchester Arena, it was concerning but unsurprising to hear from United Talent Agency’s Neil Warnock that more and more of his artists are asking “are my fans safe?”

So it was an encouraging moment of consensus during the Open Forum Panel when it was revealed that many venues are investing more into security for their fans and artists. It was stated that the iconic west London venue, The Royal Albert Hall, have invested an additional £2 million in security in the last 12 months; all panelists agreed that money isn’t an issue when it came to fan and artist security but it's certainly a shame that the industry is forced into this position.

Want to talk about any of our ticketing or event technology services? Then contact us today, we'd love to hear from you!